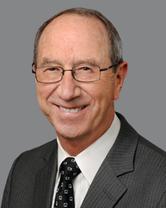 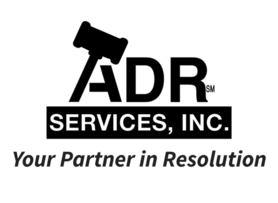 John M. Drath, Esq. brings over 40 years of legal expertise to his ADR practice and has developed a reputation as a skilled and efficient mediator with an exceptional ability to isolate the key factors in a case and bring the parties together to reach resolution.

As an accomplished trial lawyer, John has tried cases in virtually every area of the law, and his success in the courtroom allows him to bring a unique insight to each dispute before him. Having mediated over 1,000 cases, John has the creativity, tenacity and analytical abilities to get the case settled.

John’s clients have commended him for his work ethic, preparedness, and persistence in following up if a case does not settle at the hearing. He has been described by many as a fair and personable mediator who can develop rapport with all parties of a dispute while getting to the heart of the issues.